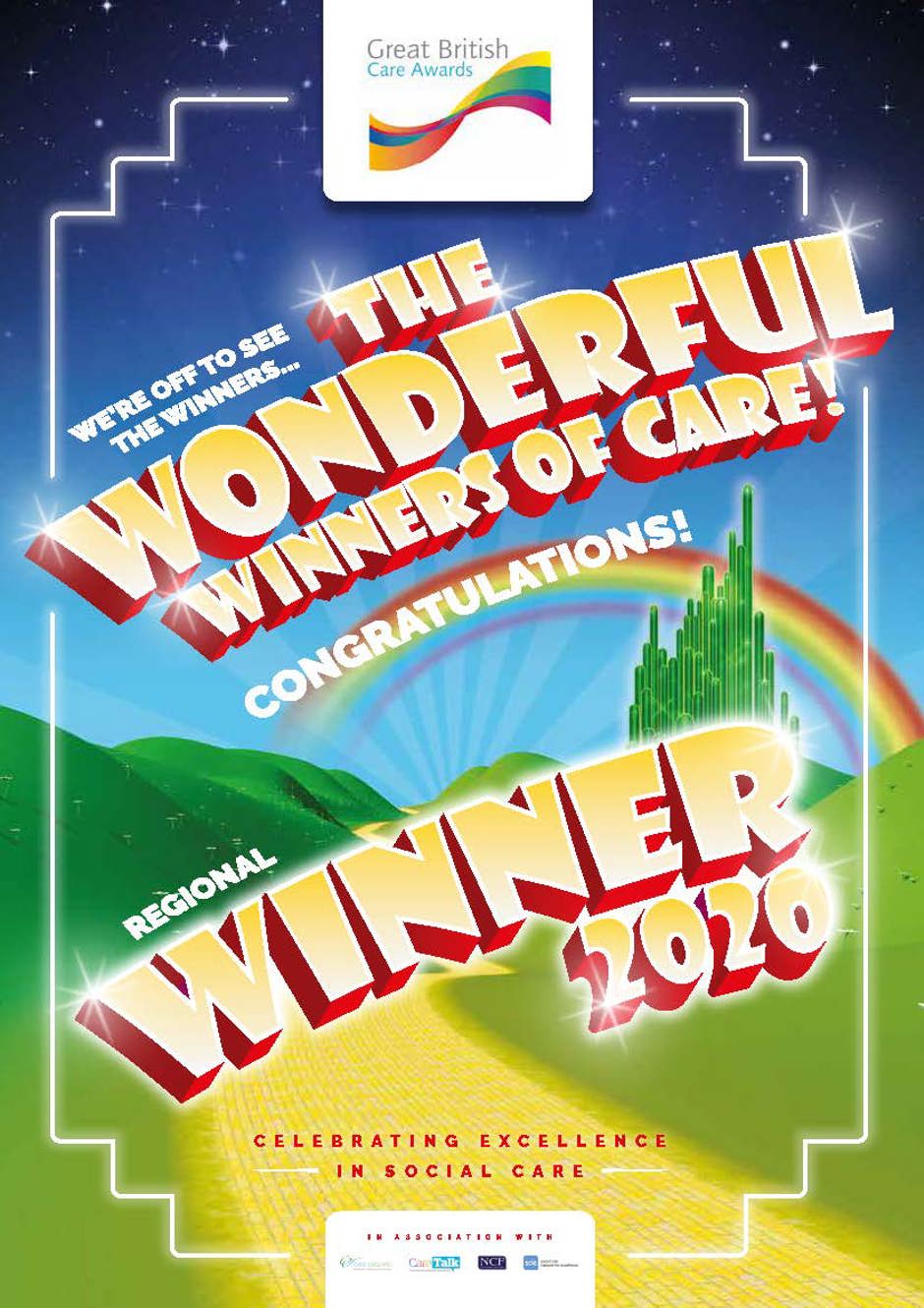 Swan's Rapid Response team saw their hard work recognised as they were highly commended at the Great British Care Awards on Saturday 25 September.

The work of Swan’s Rapid Response team enables people who are in need of care and support to remain independent for as long as possible while living in their own home.

Having scooped the Home Care Team Award at the Great British Care Awards, South East Regional Awards in July, the team progressed to September's national finals at the ICC, Birmingham.

The team’s efforts during the pandemic saw them highly commended in The Home Care Team Award category.

Praised for being forward-thinking, a comment from the judges read:

“The team were very well connected and offered a hospital to home service. At a time when others around them were fearful due to the pandemic, the team were forward-thinking, strategically planning for events.  A testament to this was that no client was affected from Covid-19 under their care.”