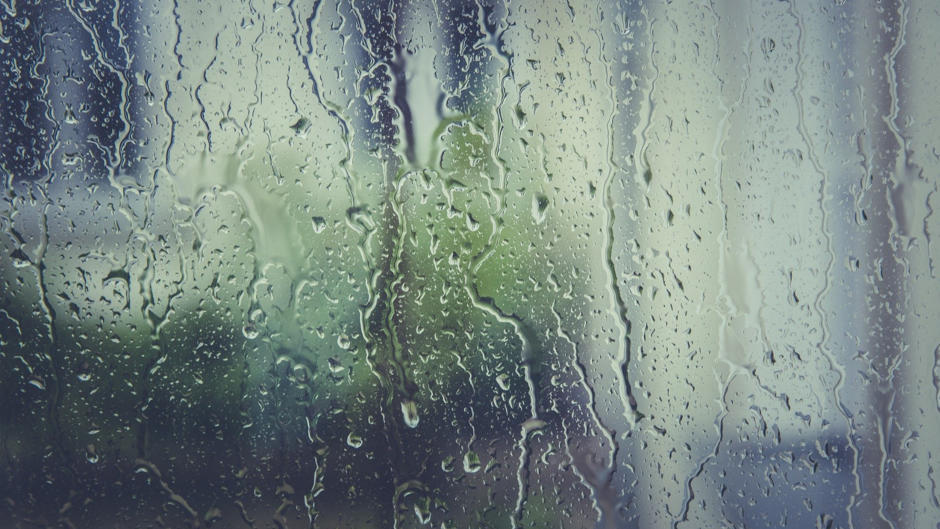 Condensation occurs mainly during cold weather. Tiny droplets of water will appear on cold surfaces, such as windows or in places where there is little air movement, such as:

Condensation is usually the main cause of mould growth in homes.

High condensation levels and resulting mildew and mould problems can be prevented by following the simple steps below:

Treating mildew or mould in your home

You can clean and treat small areas of mould growth safely yourself, using the method below:

When you've finished, use a dry rag to remove the moisture from the wall.

Put the rags in a plastic bag and throw them away.

Repeat this at the first sign of new mould growth.

It's important that anything causing damp is fixed or you deal with condensation levels in your home, or the mould may return after cleaning. If you've followed our advice and taken steps to deal with condensation, damp or mould but are still having problems,  please get  in touch with us.

If there are large areas of mould growth (where more than a quarter of a room's surfaces are affected) you should contact us and we will organise for a contractor to clean this for you.

Damp is usually caused by water entering your home from an external source, such as:

You can tell the difference between condensation and damp, as areas of damp will normally look like the surface is wet, or it will leave a white mark on the wall or ceiling surface.

Check outside your home in the area affected and you should easily see the cause of the damp.

If you think your home has a damp problem, you should raise a repair and let us know what you think is causing it.