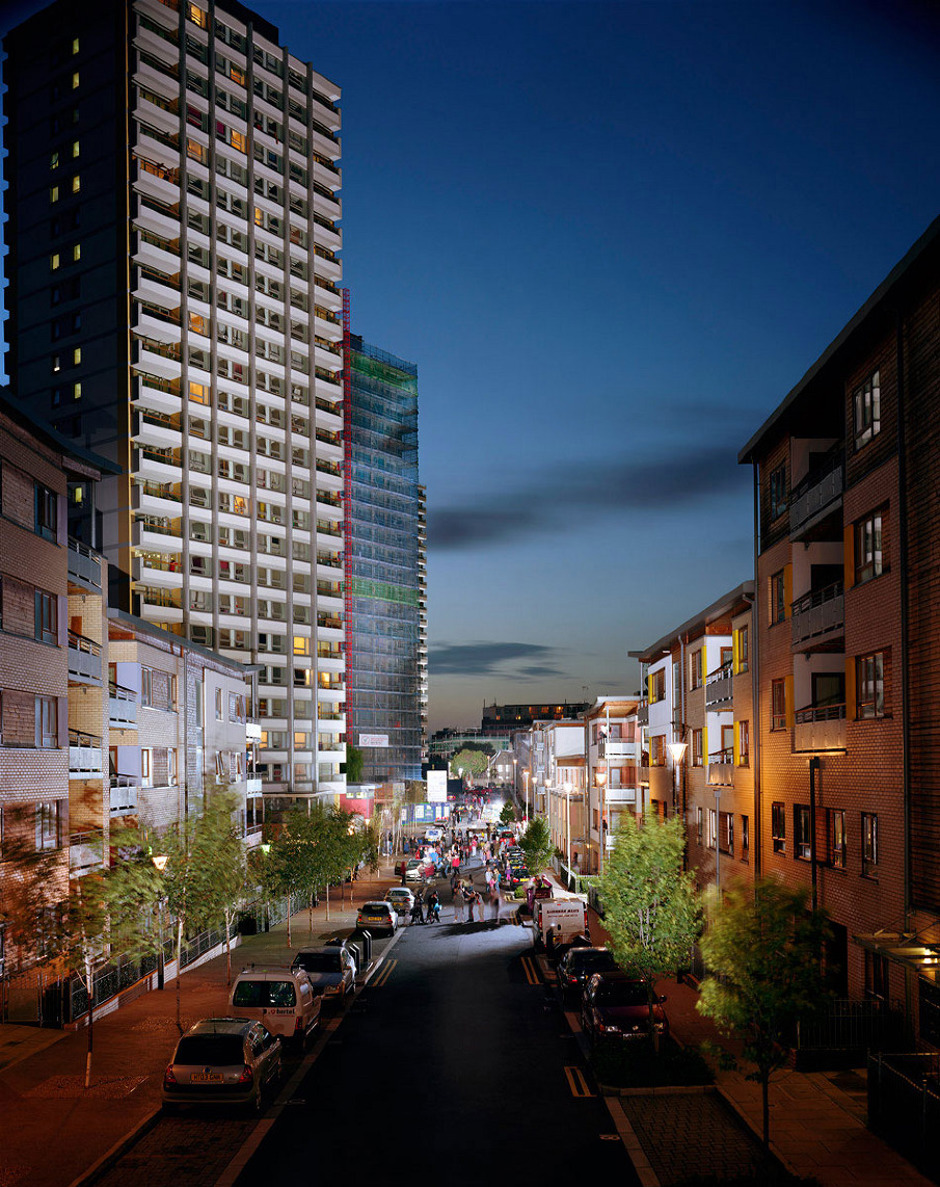 Swan is responsible for the management of Bow Cross Estate in Tower Hamlets, having taken on the regeneration of what was then the Crossway Estate, in 2005. A regeneration project to refurbish its’ iconic 23 storey blocks in a deliberately unintimidating pastel palette of yellow, green, pink and purple tones, building low and medium rise buildings around them and planting trees to give the area a leafy feel. A new access road was also added. The design disguises the fact that the estate sits some six metres below the surrounding neighbourhood.

There are 680 homes on the development, with more than half let as affordable rented housing to applicants registered on Tower Hamlets Common Housing Register; 200 have been sold privately and 100 have been sold on a Shard Ownership basis.

Alongside 'The Mayor's Award for Planning Excellence', the project also won the 'Best Project Five Years On' category, which is testament to the hard work which has gone into making Bow Cross such a thriving success over the past decade since we first took on the regeneration.